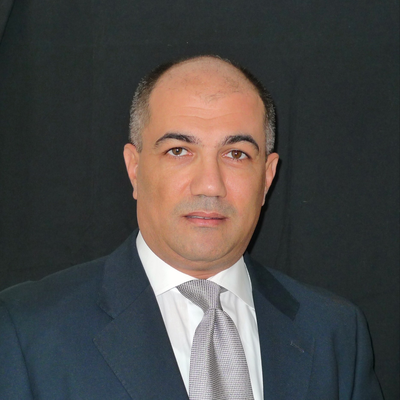 I am writing to convey my interest in the position you advertised for French Speaking Customer Support Agent .

I am a hospitality professional with a proven track record, with experience leading and managing service teams in Mykonos, from pre-opening to Operations. In this role I am responsible for all departments and handling all planning, roll outs and execution of the business plan, as well as acting as the front for the owners, providing our customer base with exceptional customer service skills.

I am a capable and a strategic thinker customer focus minded, and a set of skills to match the requirements for this position.

Multilingual, capable of working and delivering in a multi cultural environment and able to adapt the processes so that they best match the business requirements to drive the numbers.

I look forward to the pleasure of hearing from you, and would be very keen to be considered for this position.

Professionals who compete with Ghazi 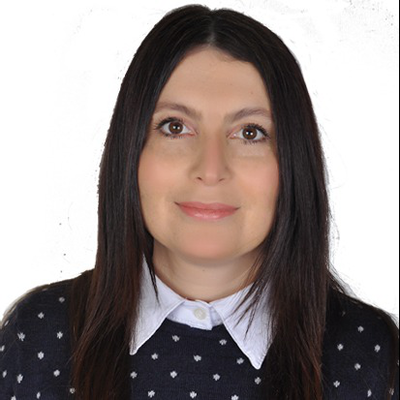 Si on veut on peut 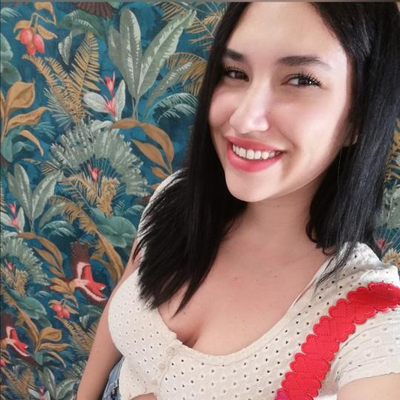 Be always a student. 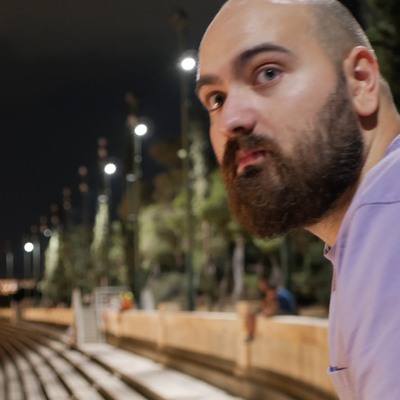 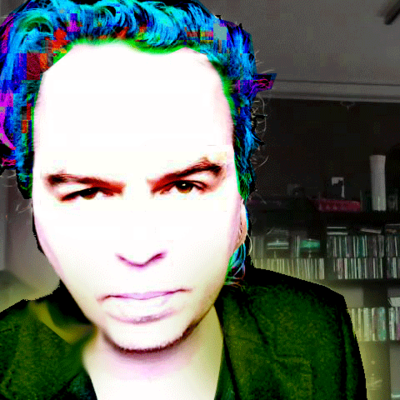 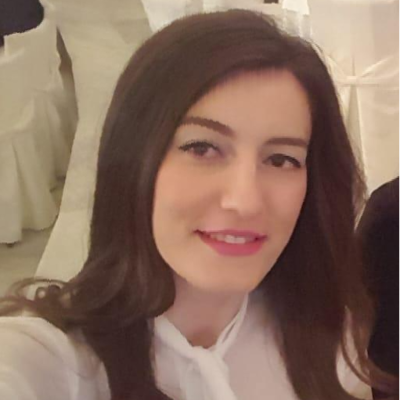 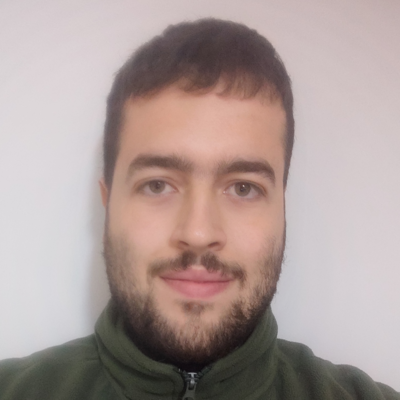 I believe that this job suits me perfectly for my career path as a environmental engineer.